For this week's edition of WRC+ Focus, take a look back at the greatest Sunday in the history of M-Sport Ford. 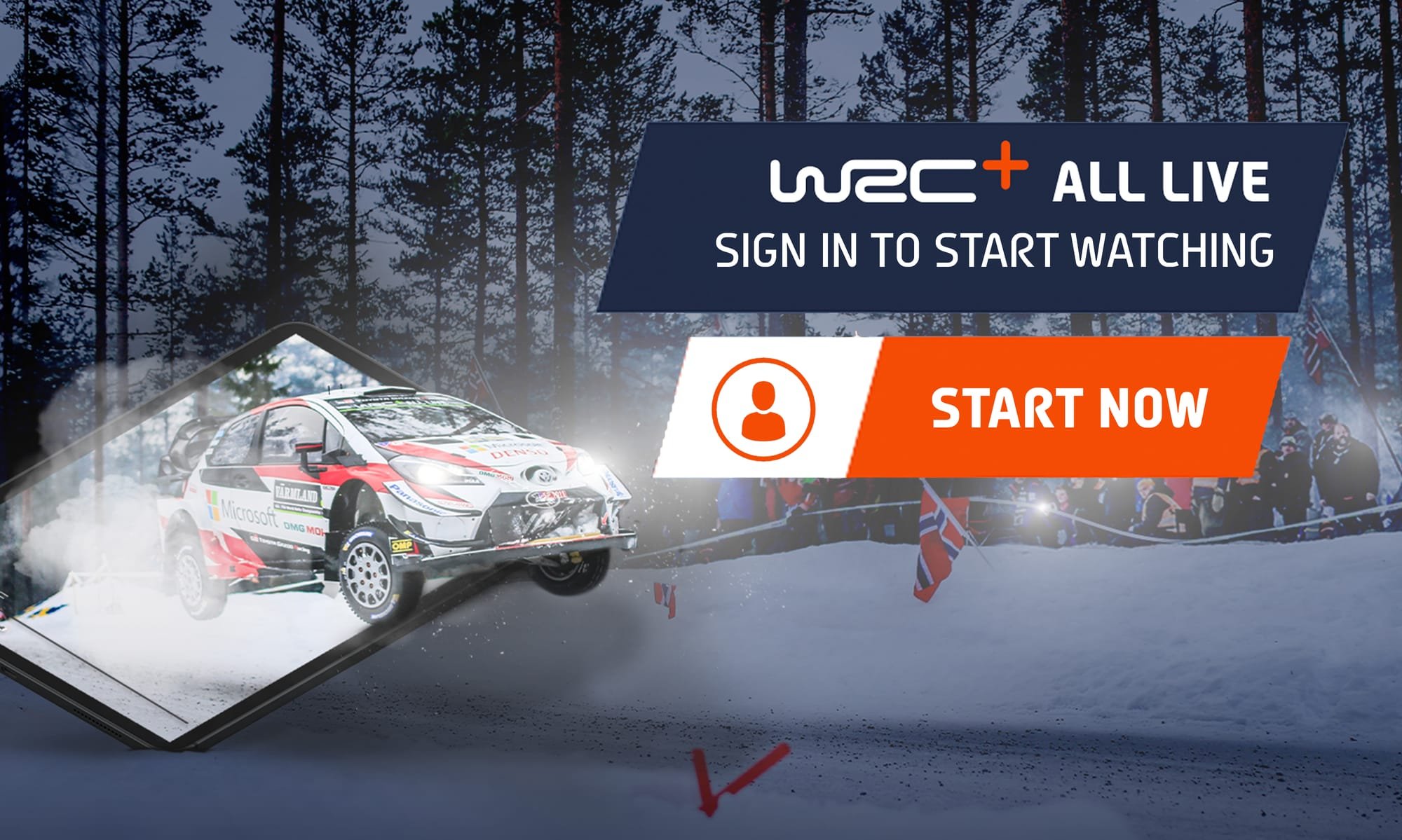 He’s straight back to the Deeside service park on Wales Rally GB. It's shortly after lunch on the final day of the penultimate round of the World Rally Championship. Wilson hadn’t eaten much. The nerves were kicking in. He sat on the verge of the biggest moment of his career.

Just over six kilometres of the Brenig stage stood between the Cumbrian and the top of the world.

Rarely – if ever – have two points from the Wolf Power Stage been celebrated so long and so loud. Fourth fastest for Sébastien Ogier wasn’t the Frenchman’s best result on a final stage, but it was enough. More than enough.

Third place in Wales secured not only Ogier’s fifth straight drivers’ title, but combined with sixth for Ott Tänak, it was enough to return the Manufacturers’ crown to British-based M-Sport for the first time in 10 years.

Then, just when things couldn’t get any better, Elfyn Evans completed the final stage, Brenig 2, in the eighth quickest time to assure first overall. The Welshman had broken his WRC duck and landed a maiden victory at rallying’s highest level. Even better, he’d done it at home, becoming the first Brit to achieve this feat since Richard Burns in 2000.

Just after one o’clock, that Sunday turned super – and became forever known by Wilson and all at M-Sport as ‘Super Sunday.’

“That was the moment,” said Wilson, “that was when everything came together. I don’t think we’ll see a moment like that again in the sport. In 15 minutes we’d won the Drivers’ Championship, the manufacturers’ and then the rally with Elfyn. It was just incredible.

“The emotion of the day was amazing. There were so many nerves, the atmosphere around the place was just incredible. But once the three cars were across the line and we’d won, the relief and the celebration was fantastic. The place went mad, but then we had to get in the car and drive up to Llandudno for the ceremonial finish – that was one happy journey and the celebrations just kept on going. It was really special to have this at home as well, great for everybody who puts in so much effort back at Dovenby [Hall, M-Sport Ford World Rally Team's base].