Latest update lets players design and share their own racetracks. 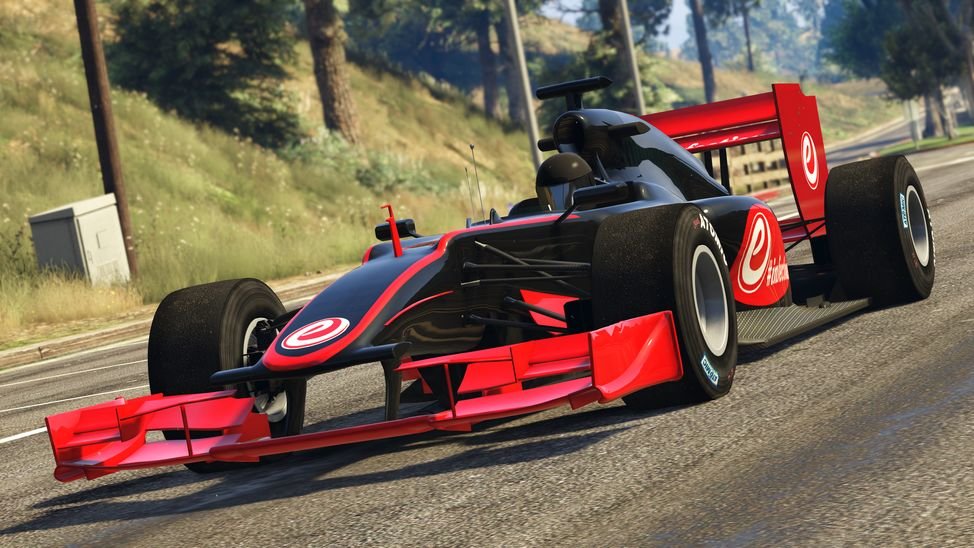 The Grand Theft Auto video game franchise might be best known for its criminal underworld setting, but there's so much more you can do in the game besides steal cars. GTA Online, the multiplayer spin-off of GTA V, continues to expand that list of activities. For example, open-wheel racing was added earlier this year, giving players a taste of the unimaginable speed and handling that an open-wheel racer offers. Now, with the latest Los Santos Summer Special update, GTA Online offers players the freedom to build their own tracks and really test the limits of both their cars and their skills.

The Open-Wheel Race Creator uses many of the same tools from the existing Race Creator feature, only now you can design tracks specifically for open-wheel race cars. Have you ever wanted to see a race high above the city skyline? How about one with jumps and obstacles? The Open-Wheel Race Creator has all the tools you need to build the craziest, most challenging tracks you can dream up. To further immerse you in the pro racing atmosphere and fuel your imagination, there are more than 60 new props to play with, including archways, pit stops, and paddocks. Once you've completed a successful test run of your track, you can publish it for other players to experience for themselves.

In addition to the new race creator, the Los Santos Summer Special update brings nine new tracks and two new open-wheel race cars: The Benefactor BR8 and Declasse DR1. GTA Online launched its open-wheel racing feature back in February with two cars, the Ocelot R88 and Progen PR4. Both of those channeled vintage F1 cars from the 1980s and '90s, but the two new ones are designed to look more like modern open-wheel racers, with the BR8 resembling a newish Formula 1 car and the DR1 looking more like today's IndyCar racers. But no matter which car you pick, you'll have to watch out for other players who live by the words "rubbing is racing"—or perhaps more accurately, ramming is racing.