Coupe could be named after former Bentley Chairman not EXP 10 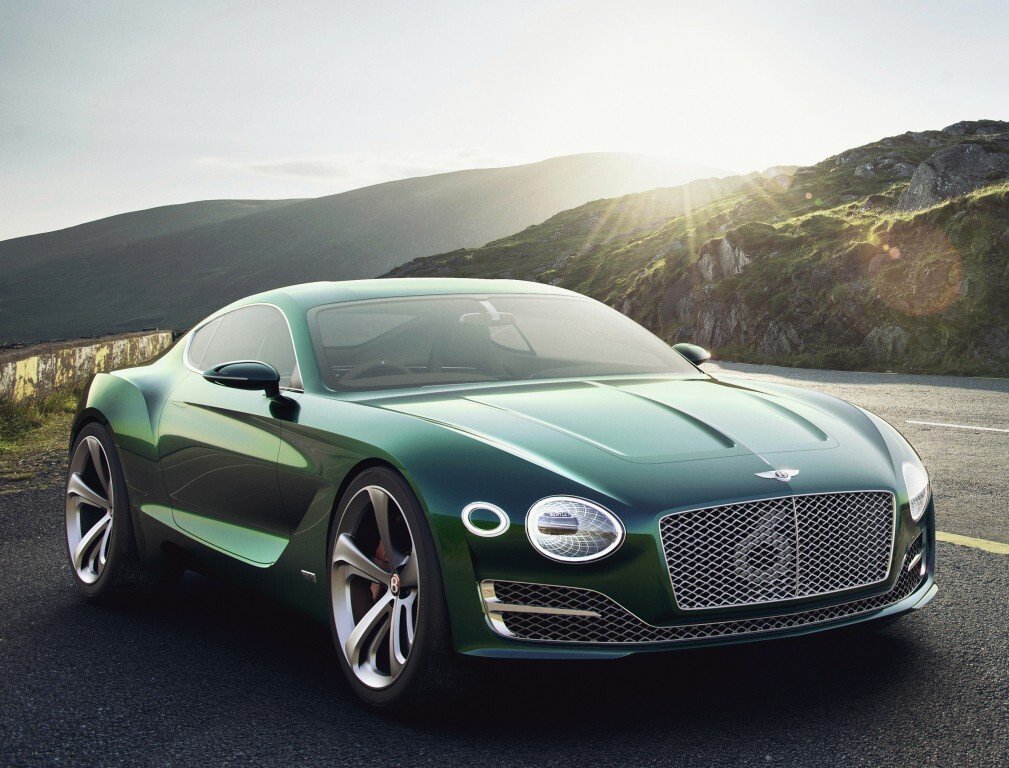 Bentley Barnato could be the name of the British luxury brand's upcoming two-seat sports coupe, Auto Express reports. The Barnato, which is slated for the 2019 model year, was previewed by the Bentley EXP 10 Speed 6 concept that surprised everyone at the 2015 Geneva auto show.

The Barnato and Bentayga names were registered for trademarks two years ago by Bentley, according to the report. The name is inspired by former Bentley chairman Woolf Barnato, who also raced and won the 24 Hours of Le Mans three years in a row from 1928 through 1930.

While Bentley is also rumored to be working on an SUV coupe to arrive alongside the Bentayga SUV, Auto Express suggests the Barnato name would make more sense for a sports coupe. Although the two-seat Barnato would be smaller than the four-seat Bentley Continental GT coupe, it would be positioned as a sportier companion to the grand tourer. Like the next-generation Continental and Flying Spur sedan (and Porsche Panamera) models, the Barnato is expected to be based on the Volkswagen Group's modular MSB-F architecture.

Rumors are still swirling about a possible fully-electric version of the new two-seat sports car. If it gets the green light, it could be developed alongside the Porsche Mission E. That model could compete with upper-level versions of the Tesla Model S sedan.

The production version of Bentley EXP 10 Speed 6 concept along with the Bentayga and upcoming SUV coupe are expected to help the British automaker reach its global sales goals of 20,000 vehicles per year by 2020. Bentley sold around 11,000 units in 2014 and 2015. Poker